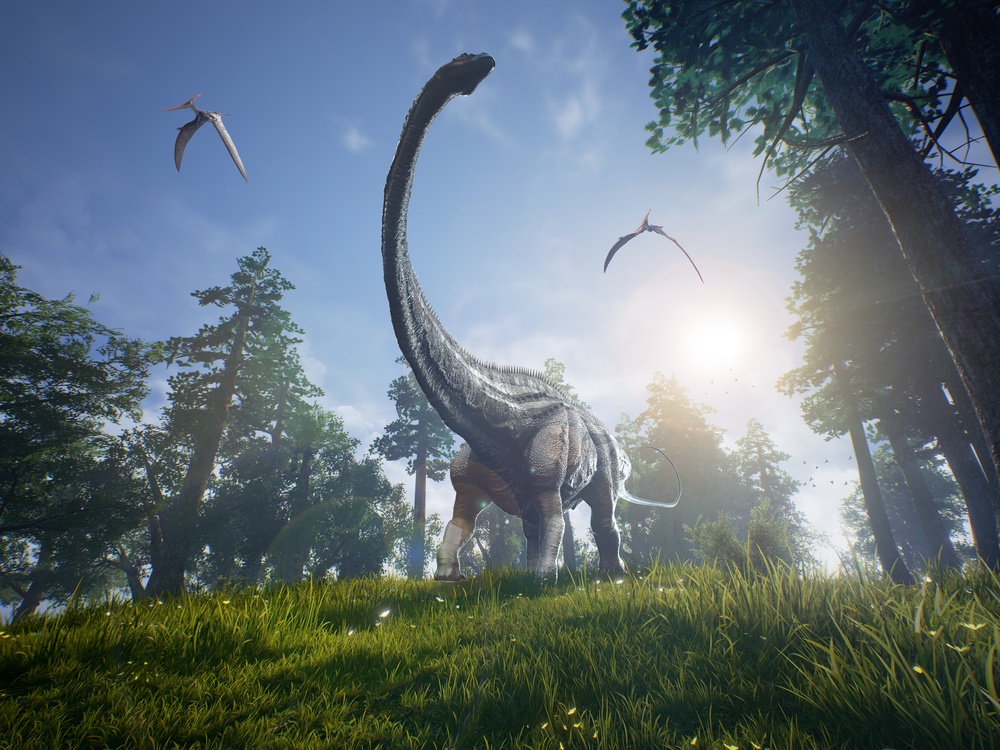 How risk, claims and safety software could have saved Jurassic Park 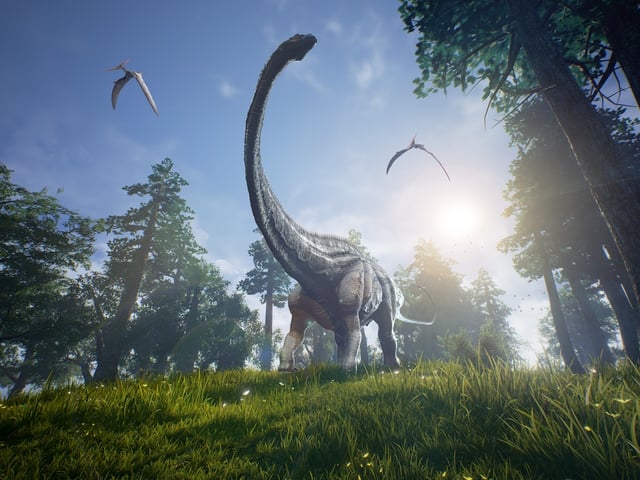 In honor of the 24th anniversary of the movie Jurassic Park’s release in June of 1993, this is a great time to engage in a little “what if” thinking and imagine how risk, safety and claims software solutions could have saved John Hammonds’ incredible vision.

Jurassic Park: What if…

Jurassic Park was a prehistoric-animal theme park on an island off the coast of Costa Rica. The driving force behind the events of that fateful weekend in 1993 was actually a “safety inspection” of sorts by financial investors in the park’s parent company, INGEN. As it turns out, such an inspection was a good idea—it just should have been completed before visitors to the park started getting eaten left and right.

As you also may recall, Donald Genaro, the unfortunate attorney who, sadly, was snatched off the toilet and eaten that weekend in 1993, was responsible for that safety/stability inspection report on Jurassic Park. Yes, the irony here is truly delicious (pun intended).

With so many complex exposures—such as giant electric fences, dangerous chemicals for DNA manipulation and a nine-ton Tyrannosaurus Rex stomping around—a dedicated risk, claims and safety software system would have been a worthwhile investment. (Okay, I’ll grant you: Software like what I’m describing didn’t exist in 1993, but then again, neither did reanimated-from-fossil-DNA dinosaurs; perhaps we can suspend disbelief just a little further and imagine INGEN was incredibly advanced in the realm of mission-critical software, as well.)

So, without further ado, for all you dinosaur lovers out there, here are four ways in which risk, claims and safety solutions could have saved Jurassic Park.

Using safety management software, Jurassic Park’s safety team could have stayed one step ahead of the risks involved in their work and implemented some important preventive measures, like safety meetings, surveys, training and audits.

From Dr. Harding using root-cause analysis to determine why the Triceratops was getting sick, to the game warden, Robert Muldoon, using a data-intake solution to report on raptor behavioral patterns, the applications for identifying risks are virtually endless. Better safety organization across the park would have meant fewer surprises and more control over species that—in hindsight—we can now see the Jurassic Park staff knew very little about.

Linking loss experience with corrective actions is a surefire way to reduce total cost of insurable risk. For example, by demonstrating a 70 percent decrease in fatalities by placing tranquilizer rifles outside of raptor pens, Jurassic Park’s risk manager could have negotiated a substantially lower premium cost along with better terms of coverage. With the money they saved, perhaps the park could have invested in better cybersecurity.

A cloud-based risk, claims and safety solution would have been right at home in Jurassic Park.

With automatic, stress-free upgrades, Mr. Arnold wouldn’t have wasted hours on system patches and the park could have opened even sooner than expected. Also, migrating their data to a HIPAA-certified environment like Ventiv’s would have made Dennis Nedry’s attack on the system a fruitless endeavor, indeed.

From employees getting blinded by a spitting Dilophosaurus to the occasional, savage raptor attacks, having a claims platform (like Ventiv’s iVOS claims administration solution) would have greatly streamlined the processing of workers’ comp and general liability claims.

With a claims system, Jurassic Park could have tracked claim data all the way from the “dino-bite incident” to the settlement granted to the unhappy Costa Rican family.

In short, an ERM process could have drawn together all the risk indicators to provide a full picture for the Jurassic Park/INGEN management team as to the full quanta of the risk presented by the park. With a deeper understanding of the risk landscape, INGEN and John Hammond may have made some very different decisions and planned a long-term strategy to ensure the park’s success.

John Hammond and the Risk Management team at JP and INGEN were clearly not ready for guests to enter their park in 1993, and the integration of risk, claims and safety software would have easily identified the risks that guests were subjected to when they were invited for that “lovely weekend.”

We hope you enjoyed this exercise in imagination as much as we’ve enjoyed writing it. Oh, and if your organization is looking into risk management, claims and safety technology, please don’t make the kinds of mistakes Jurassic Park did: Deploy a robust solution before tragedy strikes!

These Stories on Risk Management Software

How Risk Pools Can Use Technology to Adapt to Market Changes