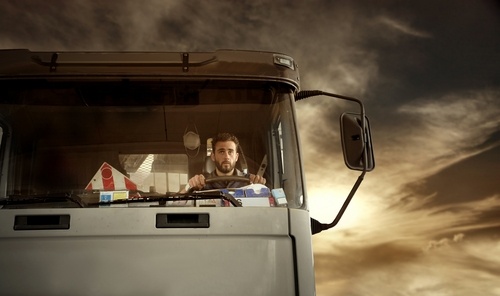 The current (and looming) skilled-labor shortage: Why it's a risk management issue

This article by the Wall Street Journal's chief economics commentator, Greg Ip, set me to thinking about a risk that seems to become more real every day; however, it's a risk that is little understood and not often included in the risk inventories of companies in the United States. It has to do with the question of where we're going to get the skilled labor that we need in the next 20 years.

There have been stark changes in the U.S. economy since the severe economic downturn of 2007/2008. Just ask any company that is trying to hire and retain CDL (commercial driver’s license) drivers today. As the economy recovers, there is greater need for these drivers of Class A rigs, which haul virtually everything we buy and use across the continent. During the recent recession, as less and less product transited our highways, the demand for drivers declined. As a result, many of the drivers of these big rigs found other jobs, often more lucrative and often closer to home. Today, the demand for drivers is surging, and the drivers just aren’t there anymore. Transportation companies are having a very hard time filling those drivers' seats. This same example can be applied to construction trades and several other labor segments.

So, why is this a risk management issue? First, truck driver is one of many jobs becoming harder to fill. The result is that more workers who do not already have the full skill sets needed are being hired for all kinds of jobs; this creates an immediate training and safety challenge in terms of addressing the needs of these new workers. Second, and addressed in Mr. Ip’s article, is the change in global demographics. Where populations increase, but the economic infrastructure in their home countries does not grow to absorb them, workers will emigrate to other economic centers to get the jobs that they need. To the extent that Western economies continue to expand, those workers will flow into Western Europe, North America and Asia-Pacific regions. Is your company prepared to absorb Indonesian workers? Nigerian workers?

Over the last generation or more, American commerce has adjusted to workers coming from Mexico, Central and South America, and, more recently, Asian nations. Are we ready for additional languages and ethnic customs in our offices and factories? Probably not yet, but an active risk management program will identify these changes before they become reality and help companies plan and prepare for these eventualities. Is your company ready?

Previous Story
← The fuel for any analytics engine: data that’s present, detailed and highly accurate
Next Story
TCOR vs. TCOIR: For risk managers, it's a distinction with a difference →

These Stories on Insights & Opinion

How software helps the risk manager with the insurance consolidation trend.