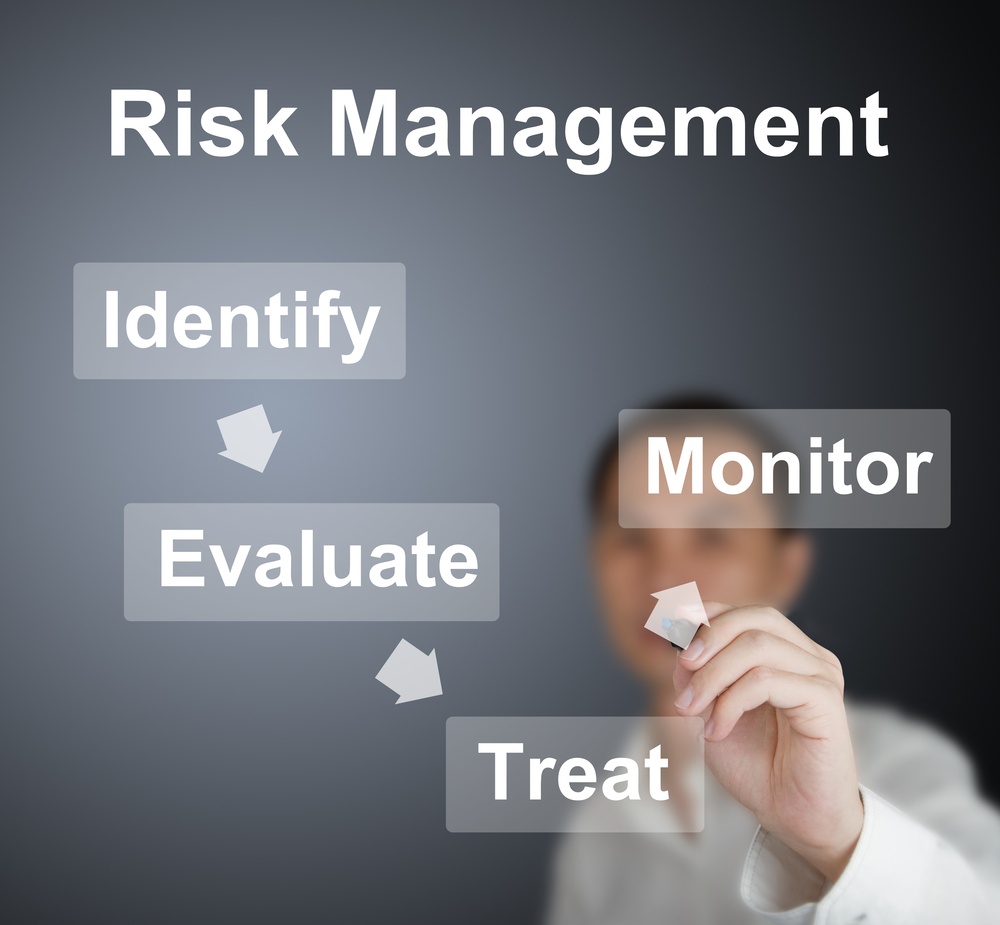 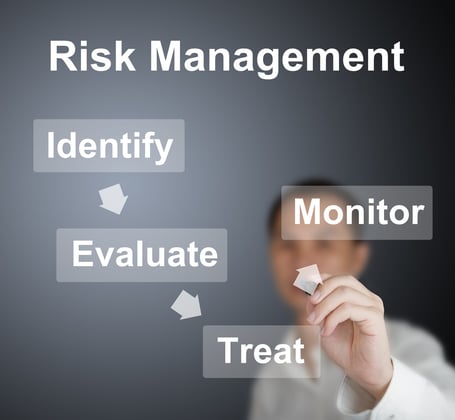 Risk management is a part of running a company. There are things you do to lessen your liability, like insurance, and there are things you do to try to avoid the risk entirely. However, there are many things that cannot be avoided when it comes to risk exposures and workplace safety. Some of these risk exposures have been very costly for companies to remedy. There is a better way to run your risk management, however.

Here are two companies that suffered a risk management failure.

This is a company that lost a lot of money in 1993 due to risk exposure. There is a lot of controversy surrounding the case but the facts are simple. MGRM, a subsidiary of the company contracted to sell approximately 154 barrels of oil. The problem was that they agreed to do it at a fixed price over a ten year period. This lead to exposure because of the expected oil increase but the company decided to hedge it in a not so normal way. They could have hedged future outflows with matching maturities but instead they took stacked positions in short term contracts, swaps, and futures. The plan was to roll these forward as the contracts expired. Traders took the position with the company because they thought they knew something about supply and demand but the stock still dramatically decreased in 1993 and they lost a lot of money. Not only did they lose in the situation, they also ended up liquidating the company as a result.

BP is a more modern example of a risk management failure that cost the company a lot of money. They have bounced back from the incident but they had to work very hard to do so. It is no secret that the incident was a result of many risk management failures along the way. This is according to a government investigation. The oil spill, which occurred in 2010, is still affecting the environment today. One major problem was that BP did not perform a major risk assessment of the operational decisions during the days before the incident. They also made some critical cost and time saving decisions prior to the incident without analyzing the risks that came along with them. There were warning signs and several steps that should have been taken along the way that could have prevented the incident. The oil spill cost BP $40 billion in clean up costs, fines, and settlements alone. They had to pay an additional $16 billion as a result of the Clean Water Act. The worst part is that it could have been avoided with a little bit of care and attention to detail.

The Problem With Risk Management

There is a real problem with the way risk management is handled today. One problem is that it has a heavy focus on human management. A big problem with this is that people make a lot of mistakes. It is in our blood to not be perfect yet we are expected to greatly remove risk from the work place. This is a flaw in the system. Instead, a risk management software should be put into place so that it is not so much of an individual responsibility. There is a lot of safety management software that has been introduced to the market to help prevent things such as the BP oil spill. You can pretty much guarantee that after an incident like that, BP has implemented a lot of technology and software to help with lowering risks.

Do not wait until there is a problem to find the solution to the dangers. Risk exposures can ruin a company so it is smart to find a solution to prevent the problems. Don’t be left asking what is risk exposure.

These Stories on Risk Management

7 Considerations for Maintaining a Strong, Agile Supply Chain During a Global Crisis